Last night, the 2010 Australian Institute of Architects (AIA) Architecture Awards were held in the national capital of Canberra.
In the Residential Awards, HBV (Heffernan Button Voss) Architects of Hobart, Tasmania, received the Robyn Boyd Award for Residential Architecture - Houses. The firm won the award for Trial Bay House which is located at Trial Bay near Ketteridge, south of Hobart. It is the first time in the awards' 30 years, that a Tasmanian firm has won the highly prestigious award.

Trial Bay House was designed by James Jones. The original house was built in 1975 & the current owners purchased it in 2000 as holiday home. By 2006, the owners decided to inhabit the house as their primary residence mainly due to its stunning location. By 2007, they enlisted the help of architect James Jones & work was completed in 2009. The home was redesigned to fit better into its environment & to take full advantage of the magnificent views across D'Entrecasteaux Channel & Bruny Island.
James Jones himself notes: "The building has a fluidity that makes it very liveable, it kind of slows you down & allows you to take in the surrounds." 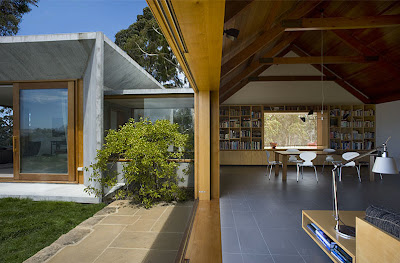 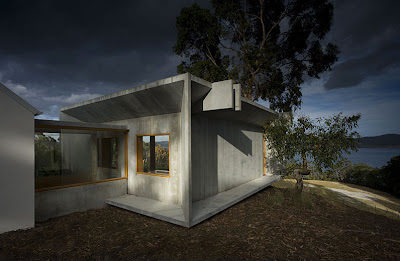 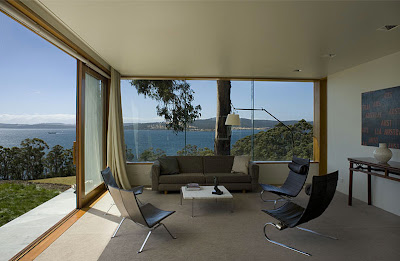 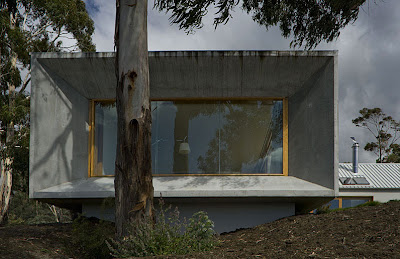 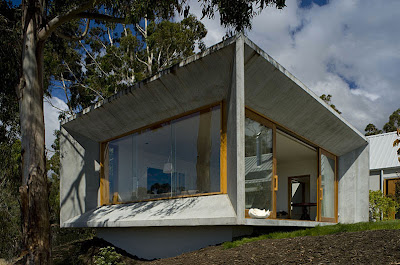 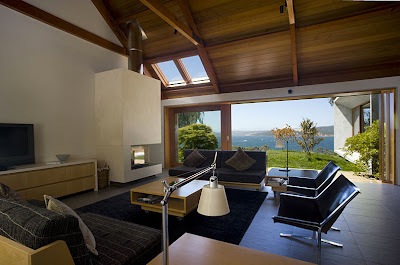 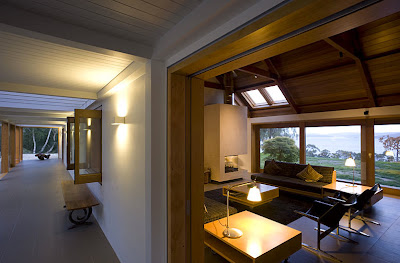 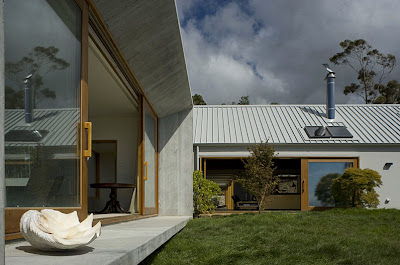 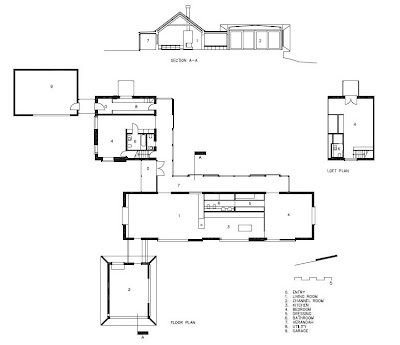