I adore a good book, but as of October 2009, I have not bought a book of fiction. The reason being that this was when Amazon released the Kindle internationally. I bought one as soon as it was available & haven't looked back. Now for those of you who will inevitably say that you prefer to hold a real book, I do understand, but my preference is for e-books as I find them extremely convenient & I seem to be able to read more quickly on the Kindle compared to reading a dead tree book.  Honestly, my magazine purchasing contributes enough to the paper producing industry as it is without me buying fiction also. Having said that, nothing can replace my beloved design books.
However one thing has tempted me to stray from my beloved Kindle, & that's what I term 'books of beauty'. More & more of these 'books of beauty' seem to be being released onto the market. What's a girl to do?

Coralie Bickford-Smith is senior cover designer at Penguin Books. Her Clothbound Classics series 1 & 2 are well known amongst design lovers in the blogosphere. If you are unfamiliar with them, here they are in all their glory.

What may not be as well known as yet, is that there are to be two new additions to the Clothbound Penguin classics. They are A Christmas Carol & Other Christmas Writings by Charles Dickens & The Divine Comedy: Volume 1: Inferno by Dante Alighieri.  Both these titles will be released on the 28th September 2010 for the US & AUS markets & the 25th November 2010 for the UK market respectively.
A Middle Eastern collection will also be released shortly from Penguin featuring designs by Coralie Bickford-Smith on the 2nd September 2010 for the US, AUS & UK markets: The Mahabharata, The Qur'an, The Ramayana & The Bhagavad Gita. I especially love the lotus design on The Bhagavad Gita.
Penguin is also scheduled to release Tales from 1,001 Nights: Aladdin, Ali Baba and Other Favourites.

This book is scheduled for release to the US market on the 22nd February 2011, to the AUS market on the 22nd November 2010 & to the UK market on the 28th October 2010.
But what has me most excited is the news from Penguin that an F. Scott Fitzgerald series also designed by Coralie Bickford-Smith is to be released. The covers on these titles are just sublime. Wonderfully inspired by perhaps my most favourite period of design, The Art Deco period. I swoon! 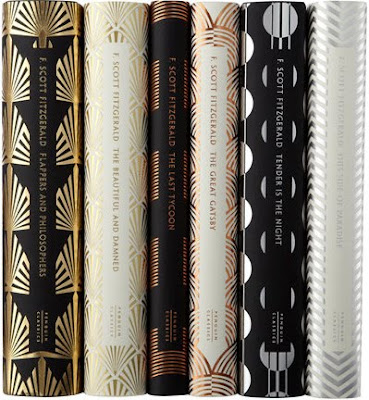 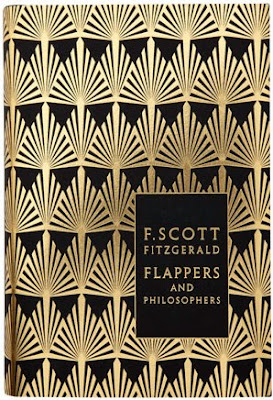 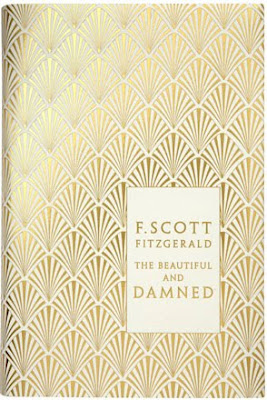 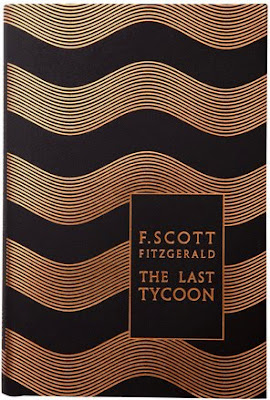 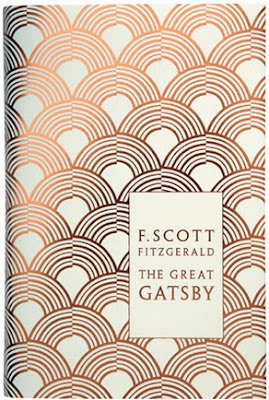 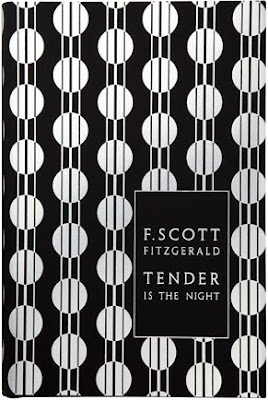 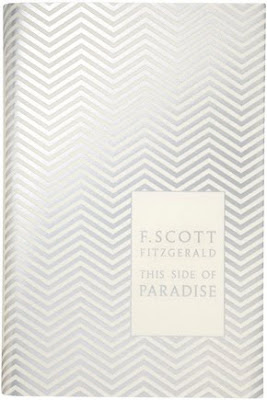 The F. Scott Fitzgerald series will be released for the US, AUS & UK markets on the 4th November 2010.
Time to cast aside the Kindle for a short time methinks!
Sandy K
[above images via: Amazon, The Book Depository, Penguin, Coralie Bickford-Smith and Waterstones]
Posted by Ampersand Design at 5:05 pm