Well, here's part two of my Vogue Living Nov/Dec roundup. This post only features two houses. They are very different, but both equally impressive. I'm going to let the picture do the talking.

The first is designed by Iain Halliday of architectural & interior design firm Burley Katon Halliday. The two bedroom apartment is located in Sydney's Potts Point. The brief given to Halliday was "to marry the aesthetics of Phillipe Starck's Faena Hotel + Universe in Buenos Aires, Argentina, with Sofia Coppola's visual feast of a film, Marie Antoinette, all within an inner city apartment". 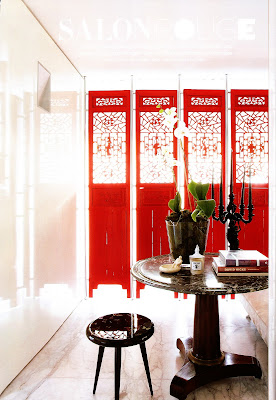 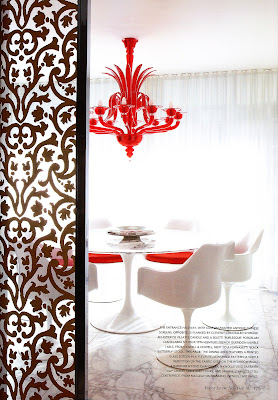 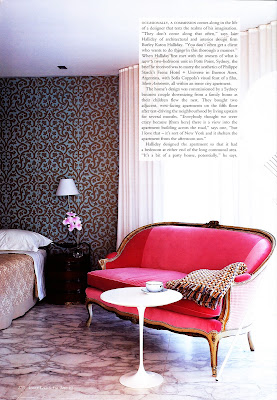 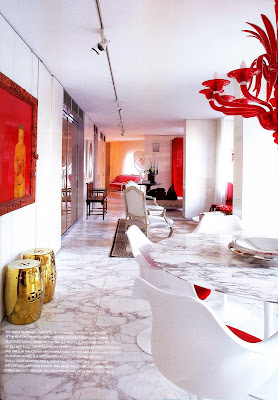 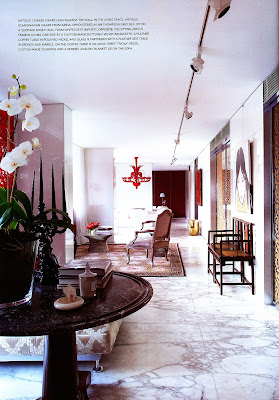 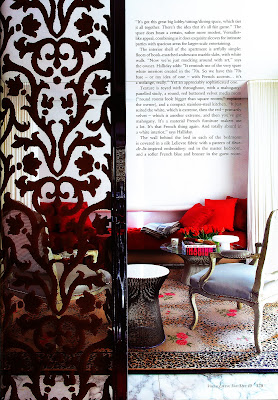 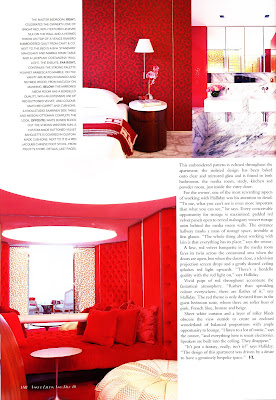 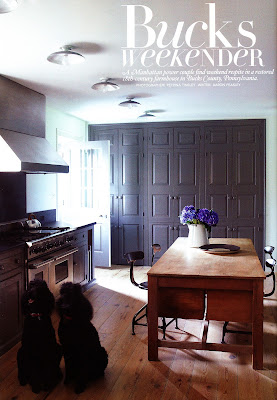 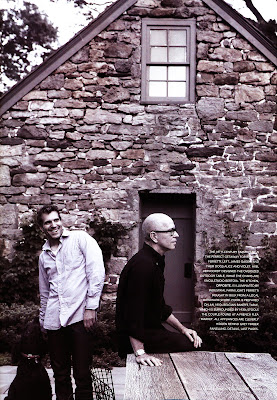 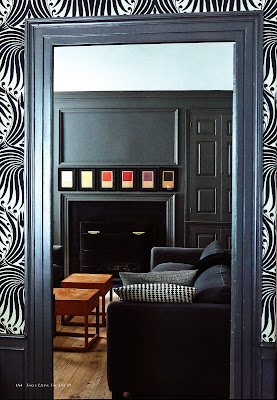 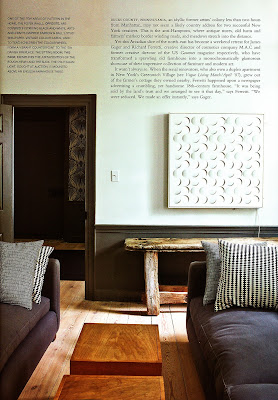 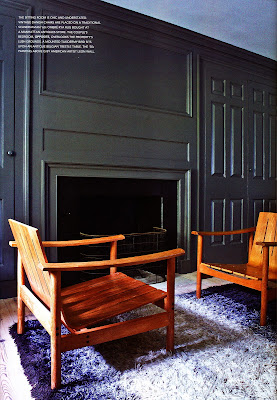 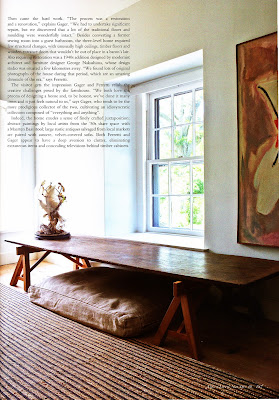 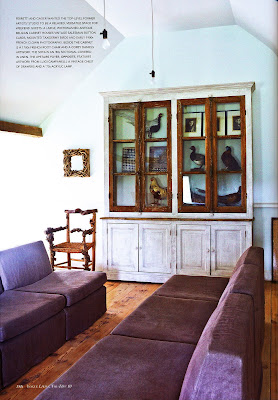 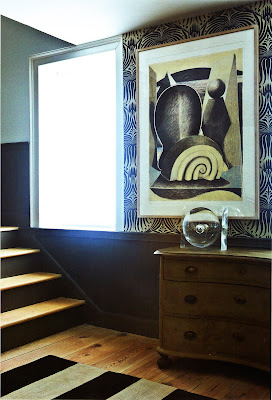 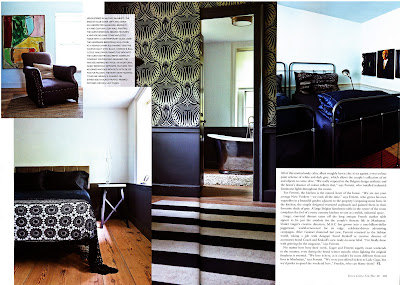 Phew, what a jam packed issue, & I have only shown you a tiny portion. Other homes featured in this issue are also standouts & include Architects Eat's award winning Elm & Willow house in Canterbury, Victoria, a Tunstall Avenue, Kensington, Sydney home by award wining architect Angelo Candalepas & the stunning Swiss chalet of designer Axel Vervoordt.
Vogue Living Nov/Dec 2010 issue is on sale now.
Sandy K
[all above images impatiently scanned by Sandy K]
Posted by Ampersand Design at 10:32 pm